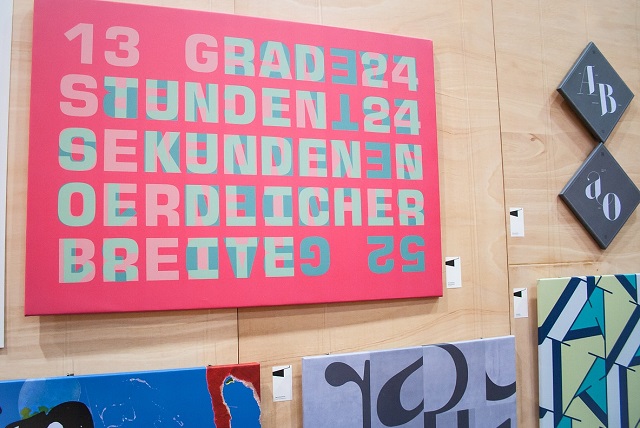 A manufacturer of office and school supplies was re-evaluating it sales channels. eCommerce is changing the market and retail partners in certain countries were not managed actively ovcer the recent past.

In order to stop negative developments, several measures were developed. One of the measures was a new visual merchandising concept for their retail partners which gave the brand more brand recognition and its products more presence in the retail sales channel. We were asked to conduct market research on the acceptance and performance of the new visual merchandising concept.

The concept was well developed already and prototype had been produced. There was no need to create virtual prototypes but we could use real presentation boards, signposts, flyers etc. To keep cost low and to conduct research quickly across different regions we suggested online-assessment through a panel of users fitting to the target group of the client. We did conduct the research as a survey, but with certain tasks that the respondants had to perform online and offline.

The online-survey helped us to quickly set-up the research and our panel enabled us to quickly conduct the survey itself. Within a matter of days we good substantial feedback to the new visual merchandising concept.

In a workshop we discussed both options and commonly agreed on a strategy to work with the results.