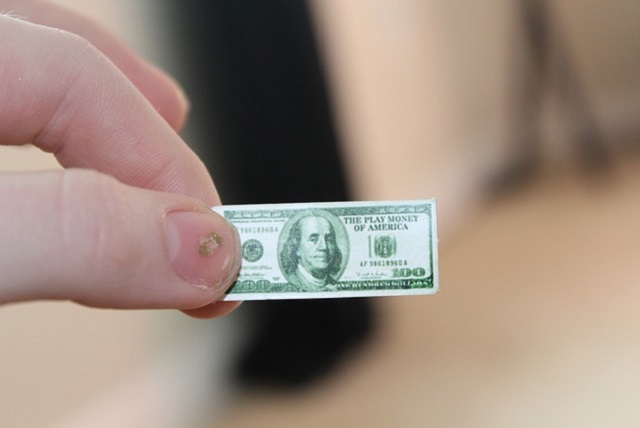 Counterfeits are a huge problem for well-known brands. For the manufacturer, it is neither easy to identify these fakes nor to prevent their distribution.

Our client holds the license of an internationally renownd fashion brand in Europe. Over the last few years, more and more counterfeits have appeared in Southern Europe. The client, however, could not determine the origin of the copies. Therefore, it was not possible to switch distribution channels or change importers to solve at least part of the problem.

Together with the customer, we developed a strategy to study known distribution channels of certain importers in order to identify counterfeits. Following the development of the strategy in a number of Southern European countries, we sent auditors to inspect selected dealers. Detected counterfeits were purchased and shipped to the customer. By matching detected products with the distribution channels of the official importers, certain parties could be identified as the source of the counterfeit goods. Serious discussions ensued to prevent the practice of the importer selling counterfeit goods alongside genuine ones.

We are now continuously monitoring the official distribution channels for the appearance of counterfeit goods. In the case of repeated infringements, importerships have been terminated and new importers selected.

In this case we used our European panel of mystery shoppers and interviewers to conduct research outside Germany.