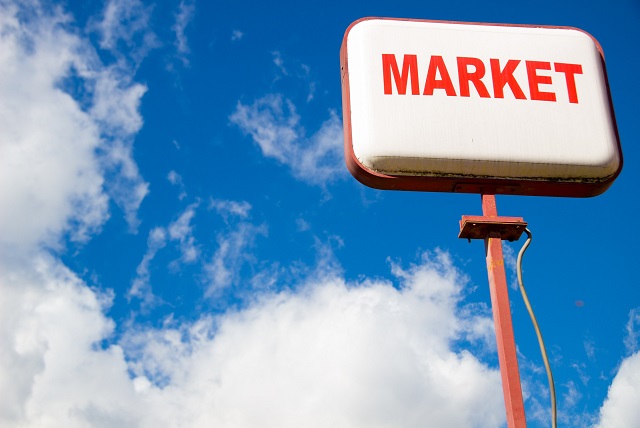 A Japanese client was interested in the market potential of its high-tech-product in energy generation. He was planning a market entry based on the assumption, among others, that Germany offers large subsidies for such kind of technology.

For this market, there basically were no key indicators readily available. Only some insider estimates were available. We had to collect several pieces of information on a micro-level to put together a general and reliable picture of the market. Investigating a large number of market players was necessary. We needed to perform extensive desktop-research, interviews and modelling to obtain relevant overall market data.

To learn about potential market entry options, one of the main players in the market was requested to be analysed to better understand how this future competitor was setting-up his product and sales strategy. Finally, in the course of the project, we could determine that the client had seen as its future main competitor was in fact not the relevant competitor.

In a second module we investigated subsidies available in the German market for this respective product. As the client’s technology was not in the focus of German policy makers and as there were few to none German companies focussing on this kind of technology, there was no direct investment subsidy scheme tailored to this kind of application. Other schemes could apply, given the context in which the client’s equipment would be used.

Finally, we were able to show a very detailed picture of the client’s target market, with major risks and with the market potential specifically for the client. Also, we could pinpoint the optimal process of a potential market entry. Given these results, our client now was able to decide his next steps.