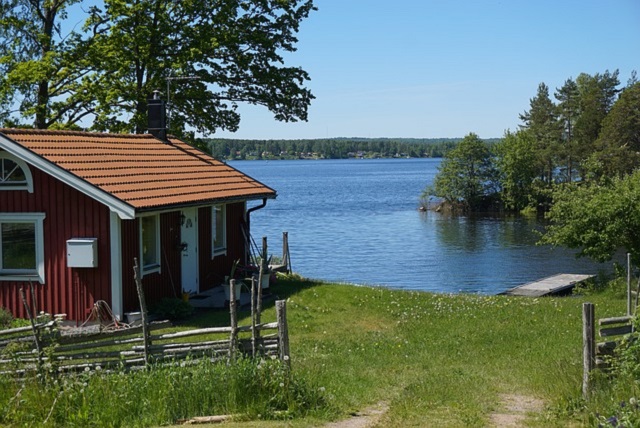 One of the largest holiday home companies in Europe publishes several catalogues with millions of copies. These catalogues have the same look & feel and the same structure since decades. With new people in charge the question arised, whether these catalogues still serve the target audience well enough or if would be levers to improve usage. As Germany was one of the top markets, this question was investigated in Germany.

First, we were helping the client to define the best research method to understand the needs clients using the catalogues. There was a rush to get results, as the catalogues needed to get printed for the new season. Given the fact that most clients were still using the catalogues in print, we decided against online focus groups and online surveys. We selected a relevant sample form our panel with the same habit as standard customers of our client. In addition, we selected a comparison group of people with different vacation habits. Given the task this was not essential but believed to get further insights through respondants with different habits. All interviews were done face to face with the catalogue in direct use to see how interviewees were using the catalogue.

The interviews were broken down in three phases: One general phase with question on how they were proceeding when planning their vacations. A second phase in which the interviewees needed to perform tasks with the catalogues. In a final third phase we were discussing the overall structure and the structure of each of the sections of the catalogue.

During the interviews improvement measures quickly became evident. However, the ideas derived from interviewees of the standard group differed strongly from the ideas derived from the comparison group. Both groups gave valuable insights which we aggregated and prioritized for our client. In a subsequent workshop we were able to list changes which were incorporated directly into the catalogues. Other changes were investigated to be applied in future catalogues.